So, why can’t I sell to everyone?

I help businesses rebuild their messages so they can sell more to the right people and avoid the wrong ones.

I’m a copywriter and I’ve been a translator. I deal in ideas. I love talking to business owners about their hopes and aspirations and turning them into stories.

Because stories sell. They’ve always sold. And always will. 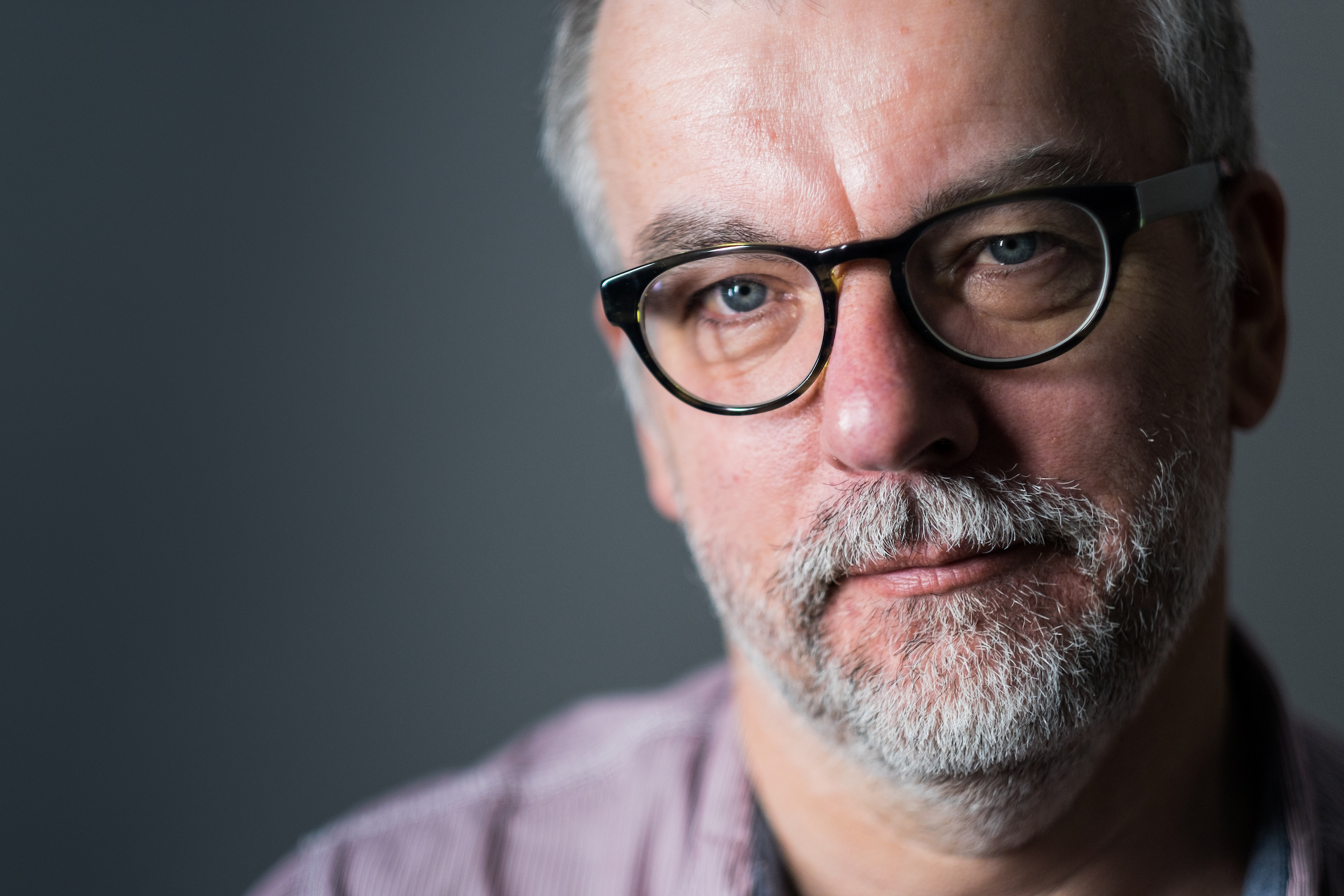 Many years ago, when I started this business lark, I took work from anyone prepared to offer it.

I was living in France, unemployed and thoroughly sick of frozen burgers. Yes, they have them there too.

I wrote translation agencies. Even though, apart from speaking two languages, I was unqualified.

Some wrote back to give me work. I became a good translator. I learned to write.

I attracted good clients and some bad ones that were nice enough but would drop me overnight if they found someone cheaper.

But that was more than 20 years ago. I may look older but my mind hasn’t made 40 yet.

Eventually, I tired of translating other people’s bad French and started helping businesses improve their message and using it to sell more. Convince more. Persuade more.

Every copywriter says they love words. Take them with a pinch of salt. I love words for what they do. They communicate, they convince and in some cases, they inspire.