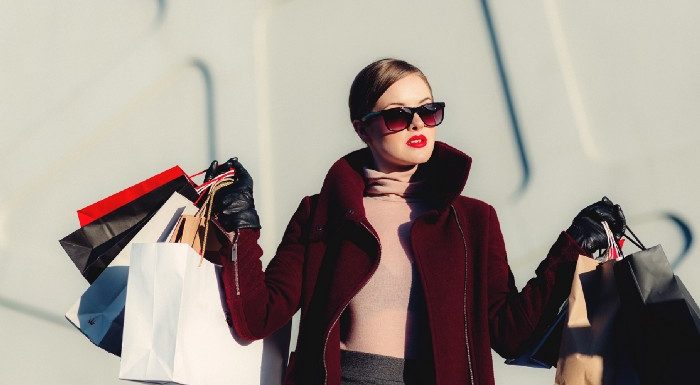 A long time ago I did a degree in history. It was — and still is — a passion.

I spent time in record offices peering at microfiche copies of documents written in the seventeenth and eighteenth centuries and I loved deciphering the signs and signals that they provided.

I was steeped in academia and had it not been for a different sequence of events, I’d still be there. 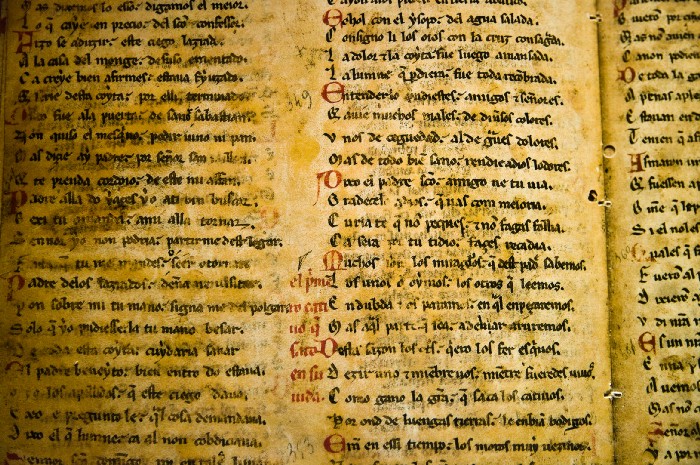 But academia imposes a style of writing — one whose sole purpose is to impress other academics.

And I loved it.

Academic writing is formal and stylistic. Done well, it is clear and to the point. Done badly, it’s confusing.

And it’s read by nobody … apart from a limited audience of peers.

Far be it for me to knock it, but academics love using a long word — a bit of Latin here, a bit of French or German there — to illustrate a point.

That’s fine because they’re talking to academics who understand. But it’s rather exclusive and the rest of the world is not invited to the party.

Using words, especially the odd complex one, makes us feel intelligent — peacocks preening on the page. 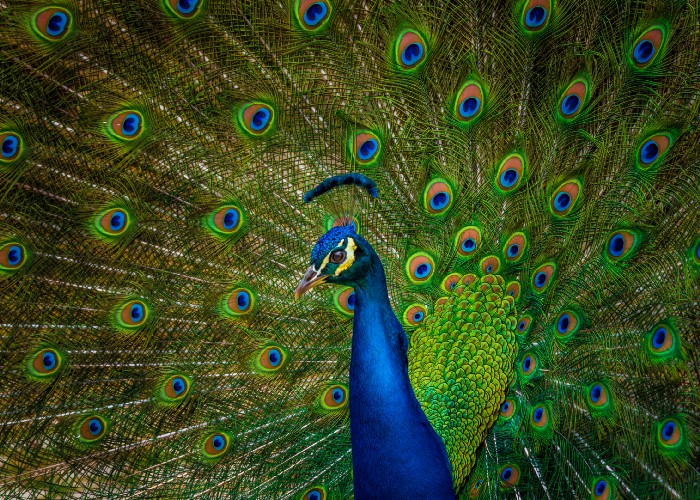 Want me to help you to tell your story? Let's chat

This site uses Akismet to reduce spam. Learn how your comment data is processed.

Get some light and joy in your inbox every other Sunday. I talk about interesting stuff about communications and the joys of running a business (for it is a joy). And occasionally other stuff.